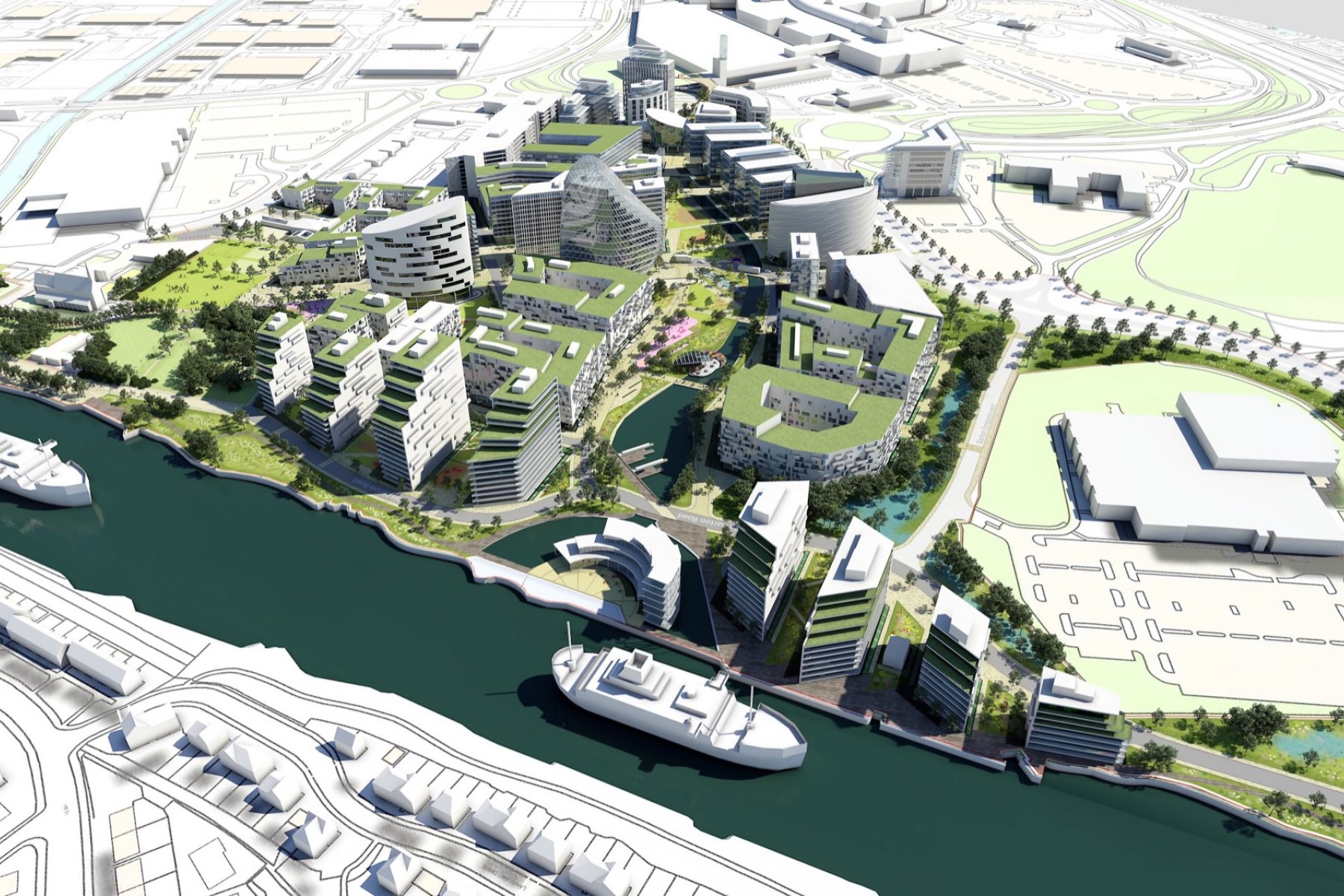 Trafford Waters has received planning consent and, once developed, will regenerate a vacant brownfield site on the banks of the Manchester Ship Canal into a valued and sustainable urban neighbourhood with spaces for people to live, work and play.

Gillespies is delivering a series of high‑quality and multi‑functional open spaces with green corridors and waterways throughout the site to ensure it is integrated, attractive and connected with its local neighbourhood. The scheme will also introduce new infrastructure that will include an extension to the Trafford Park Metrolink into Salford, new streets, boulevards, cycleways and footways, and a green‑blue infrastructure including new parks, squares, playgrounds, shared streets and attractive, well‑maintained civic environments.

In tandem with developing the landscape masterplan for the scheme, Gillespies was appointed by Peel Land and Property to prepare the TVIA as part of the wider EIA.
The TVIA required the identification of over 30 representative viewpoints from across Trafford, Salford and Manchester. Using these viewpoints, an assessment of the effects of the development was undertaken. The proposed development was assessed both independently and in combination with other planned and consented developments in the area. To support the assessment, and in particular to undertake the in-combination or cumulative assessment of visual effects, Gillespies used Ventus augmented reality software. 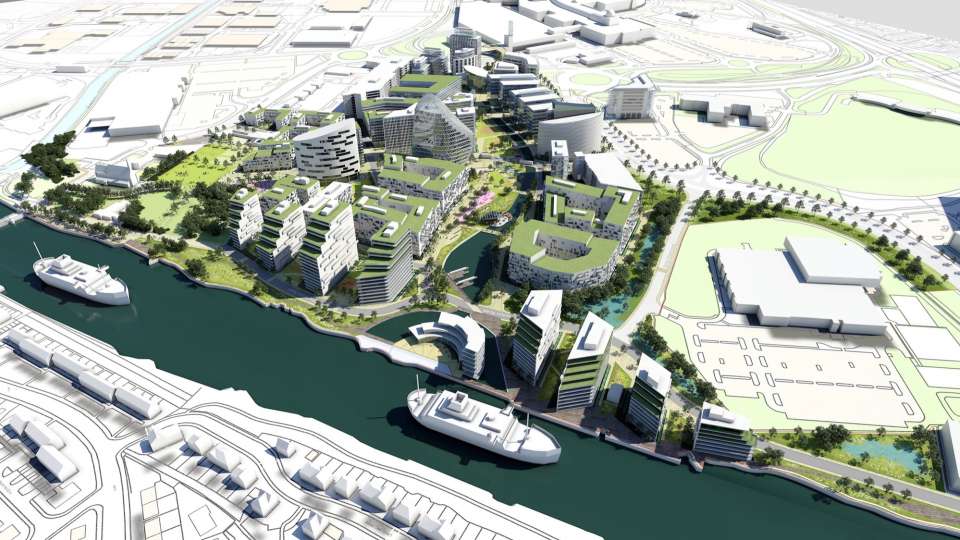 Trafford Waters development given the green light by Trafford Council 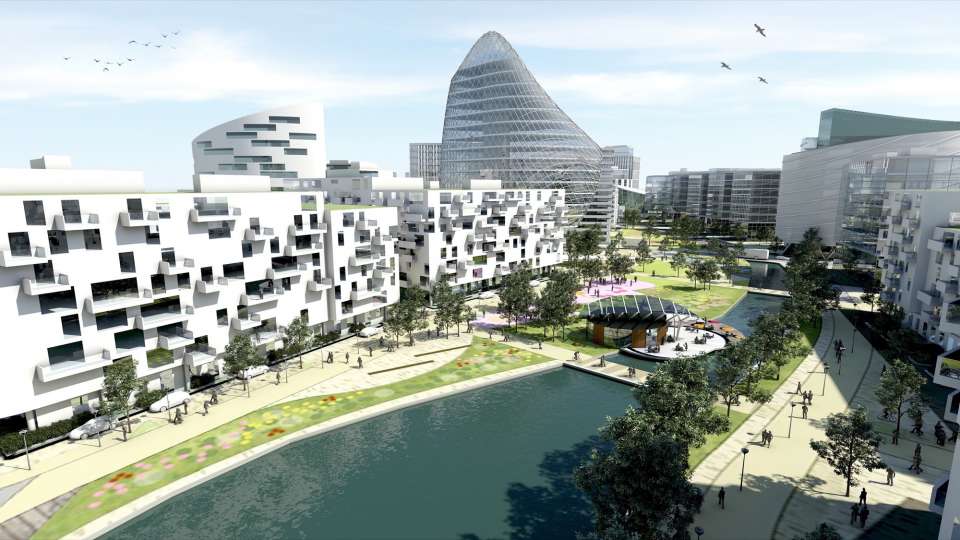 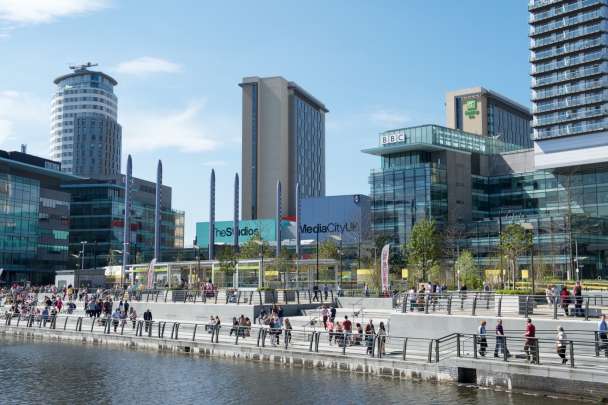 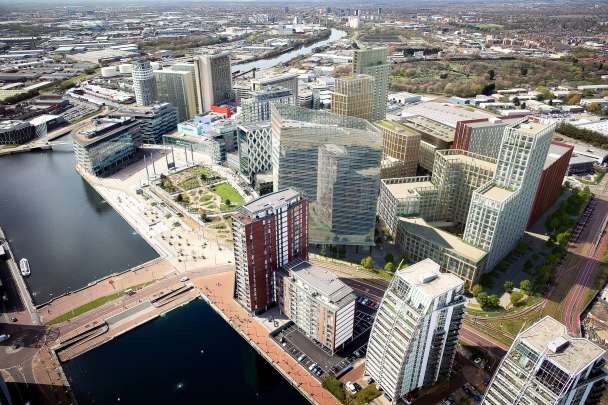 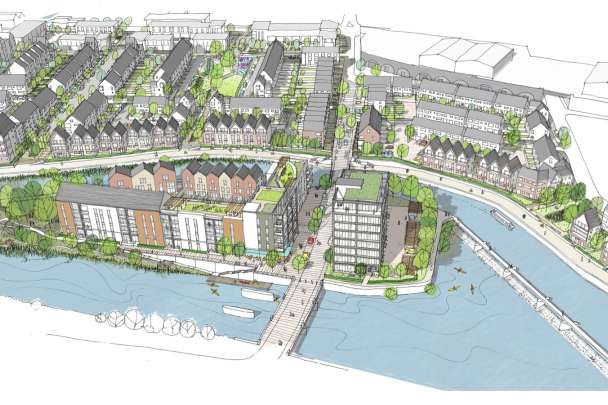