Gillespies was part of a multi-disciplinary team commissioned to identify a sustainable route for the connection through the Welsh Borders in Powys, which is highly sensitive in terms of landscape and historical/ cultural issues.

This sensitive and controversial project presented several challenges, including the requirements of the DCO process, the need to respond to Welsh and English planning policy and the application of LANDMAP to a linear development.

Alternative routeing options and alignments for the proposed development were considered within the identified preferred corridor, as were alternative locations for the substation and sealing end compounds. Consideration was given to undergrounding and the use of alternative pylon designs (the T-Pylon) in susceptible locations.

Gillespies contributed extensively to the project in terms of its design and routeing. To ensure that the proposed development minimised impacts on the environment and communities, a pioneering approach to assessing the sensitivity of the study area using LANDMAP data was developed by our landscape planners in collaboration with officers from Natural Resources Wales.

In 2015, DECC refused planning consent for four proposed wind farms in Mid Wales, which would have used the proposed connection and work on the project was suspended. 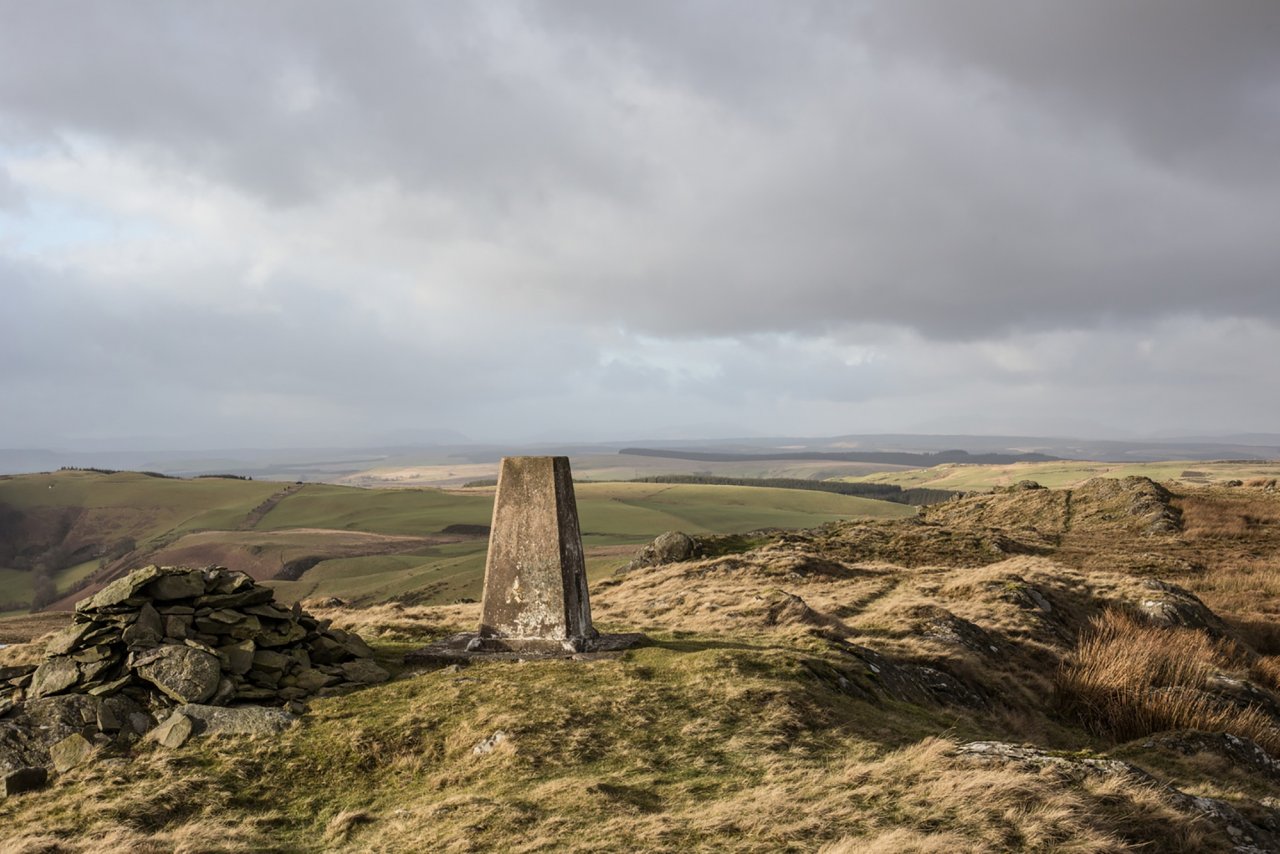 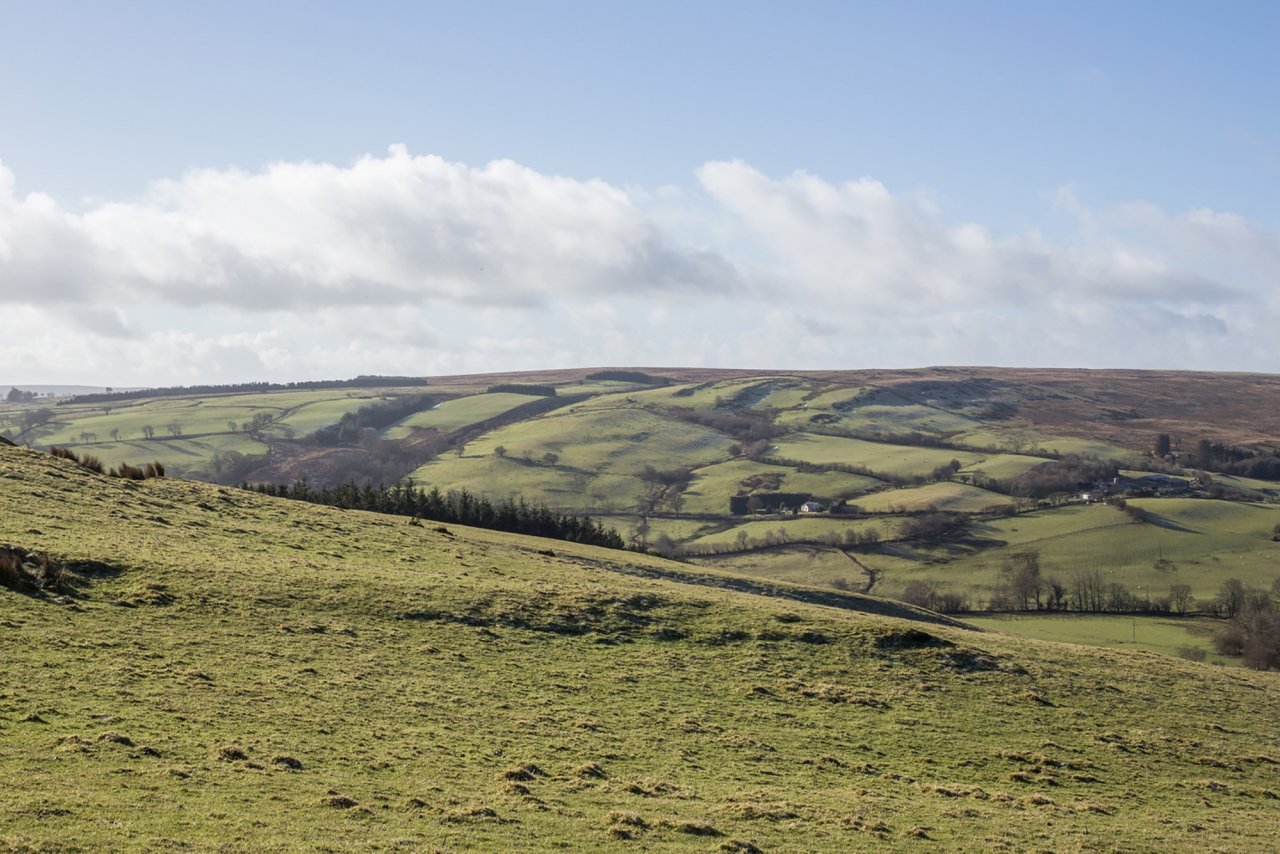 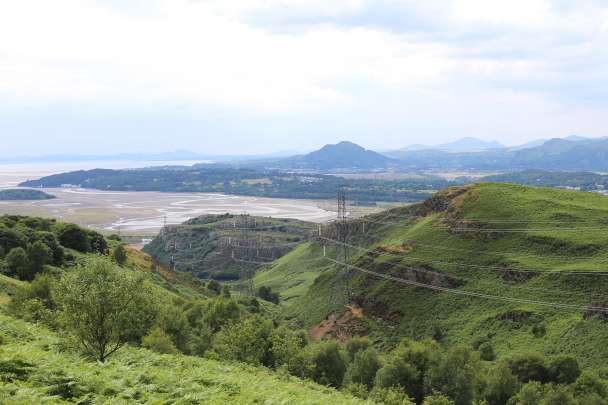 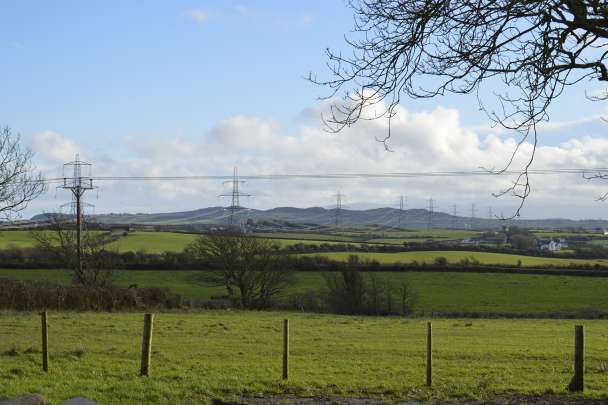 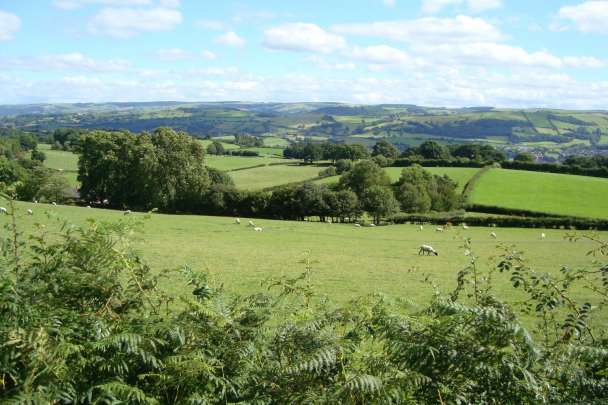