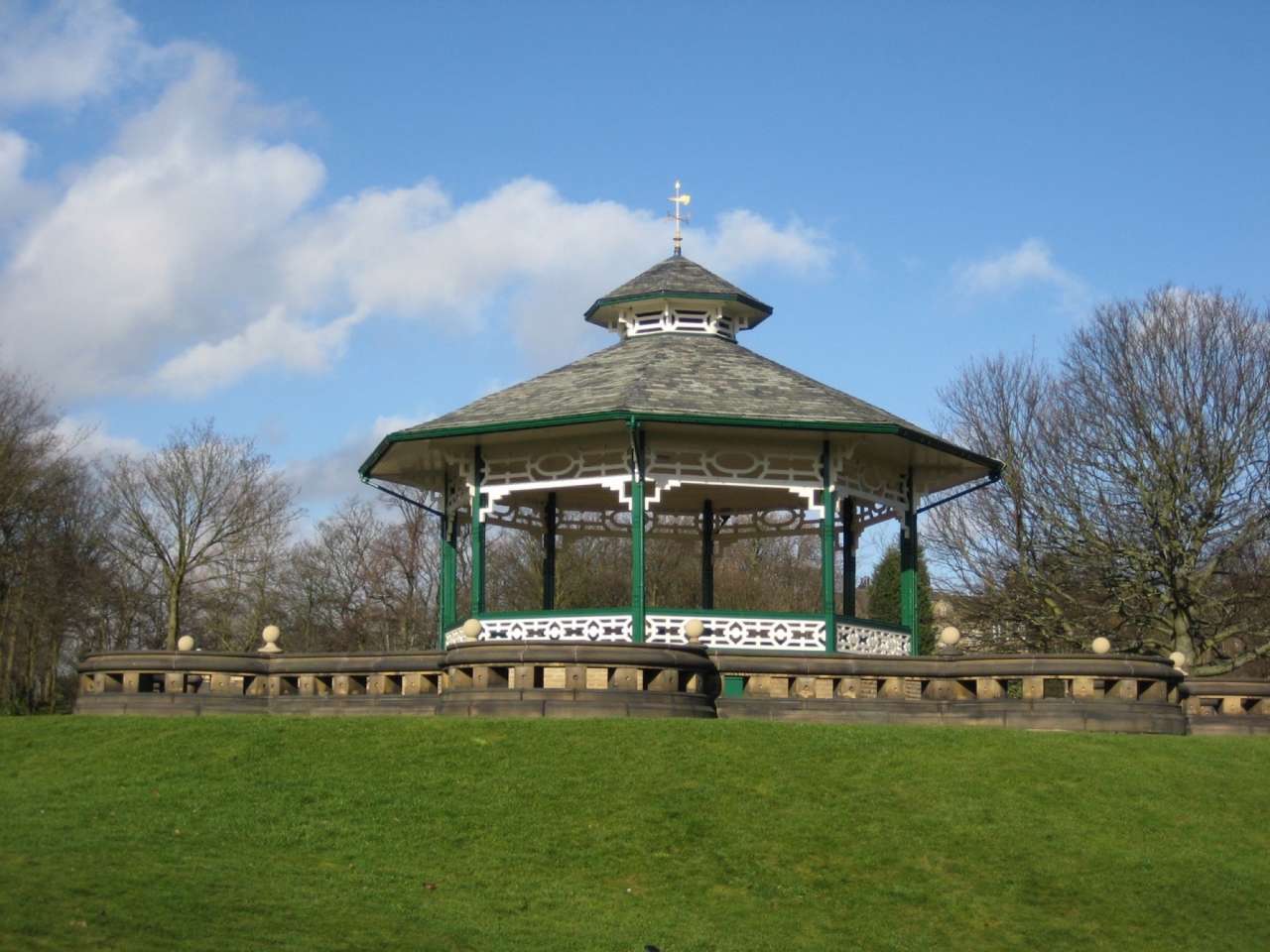 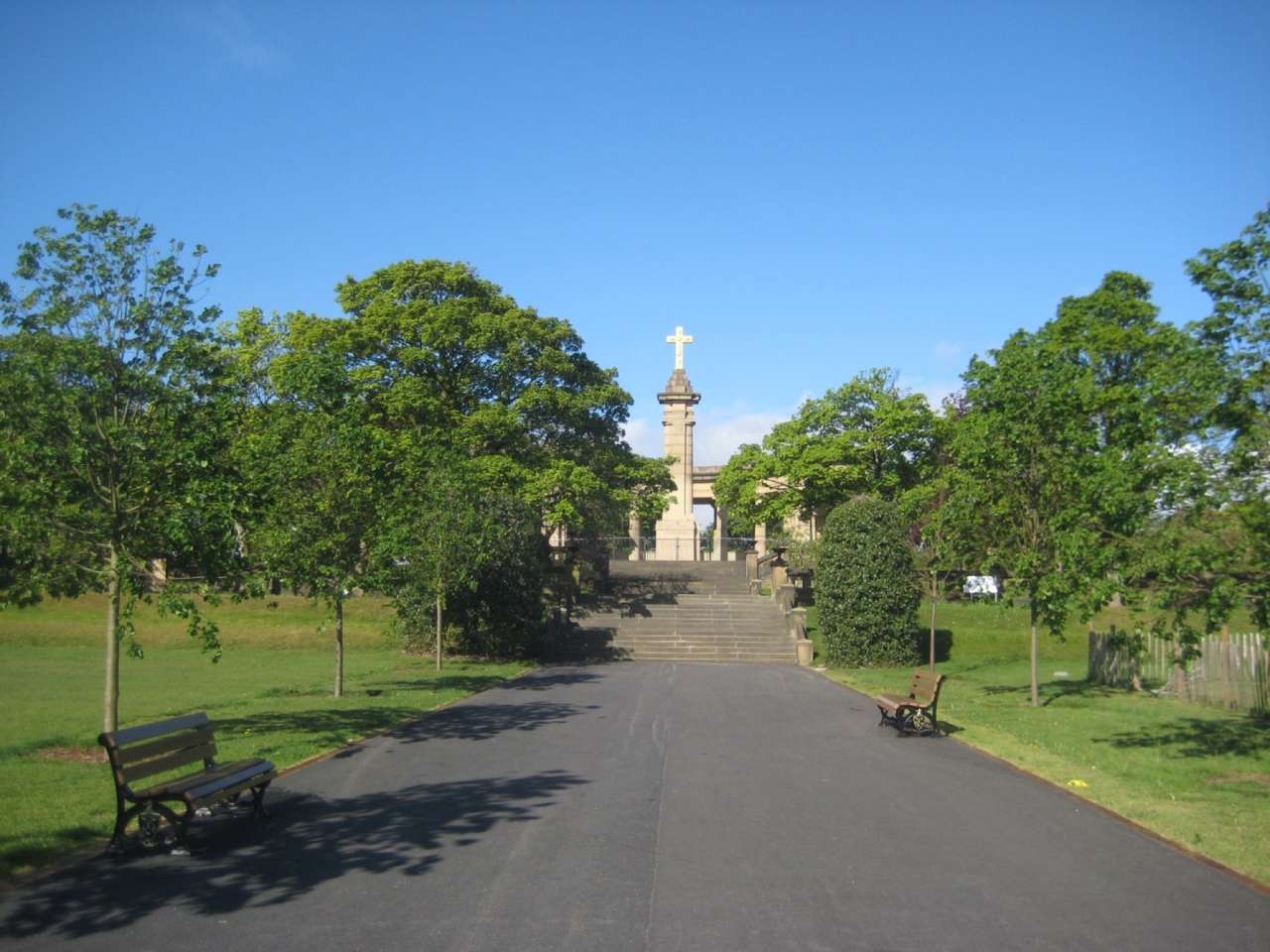 Greenhead Park has reopened following a four-year restoration project led by Gillespies.  The park is Grade II listed and is Huddersfield's most significant heritage park, having originally opened in 1884.

Gillespies was first commissioned by Kirklees Council to support their Stage 2 application to the Heritage Lottery Fund (HLF), and was subsequently re-appointed to implement the full restoration proposals.

The completion of the park's restoration marks 127 years since its original opening. Works by Gillespies have included the sensitive restoration of several of the Victorian park's distinctive structures including a lodge, an ornate glasshouse, bandstand, a lakeside arbour, gate pillars and fountains, and structural and aesthetic repairs to its Victorian bridge, within a largely complete historic layout.

"Restoring Greenhead's Grade II listed landscapes and historical structures required a sensitive design approach. Our intent was to retain the legacy of Greenhead's past, while renewing the Park to make it appealing to the modern visitor and an important focal point for the local community.

The sheer scale of restoring the 7 hectare park presented its own challenges.  While keeping the historic layout largely intact - the project has included re-creating Greenhead's largest lake, restoring perimeter railings and gates, tree replacements and rejuvenation of historic ornamental planting beds.  It has also entailed replacing and repairing the park's drainage system, extensive path repairs and resurfacing, and restoration of fountains, stone and metalwork.

Sensitive to the park's original design, we have reinstated important design features such as the main avenue and formal bedding displays.  We also refurbished the Refreshment Rooms providing valuable community space and created a new cafe extension to the restored conservatory."

"Since completion, the park has attracted around 300,000 visitors in its first year (a 50,000 increase on pre-restoration levels) - all of whom are brimming with praise about the sensitive restoration of its buildings and landscape, designed and co-ordinated by Gillespies' multi-disciplinary design team, and the wonderful changes that have taken place."