Alp Adal is a Principal Landscape Architect with over 8 years of professional experience. He joined Gillespies as a Senior Landscape Architect in 2017, with a keen interest in the relationship between development and natural environments, an interest he has been able to apply to commercial, residential and hospitality projects.

Alp has played a key role in leading the creative design response for several schemes in Russia, Cyprus and the UK, alongside challenging competition proposals in China and the Middle East. Notable projects include landscape design for the recently completed NEBO, a new residential-led mixed-use tower development near the State University in southwest Moscow, for client Capital Group, and Zaria Limassol, a new luxury resort located within the Pyrgos on the southern shoreline of the Cypriot Island. 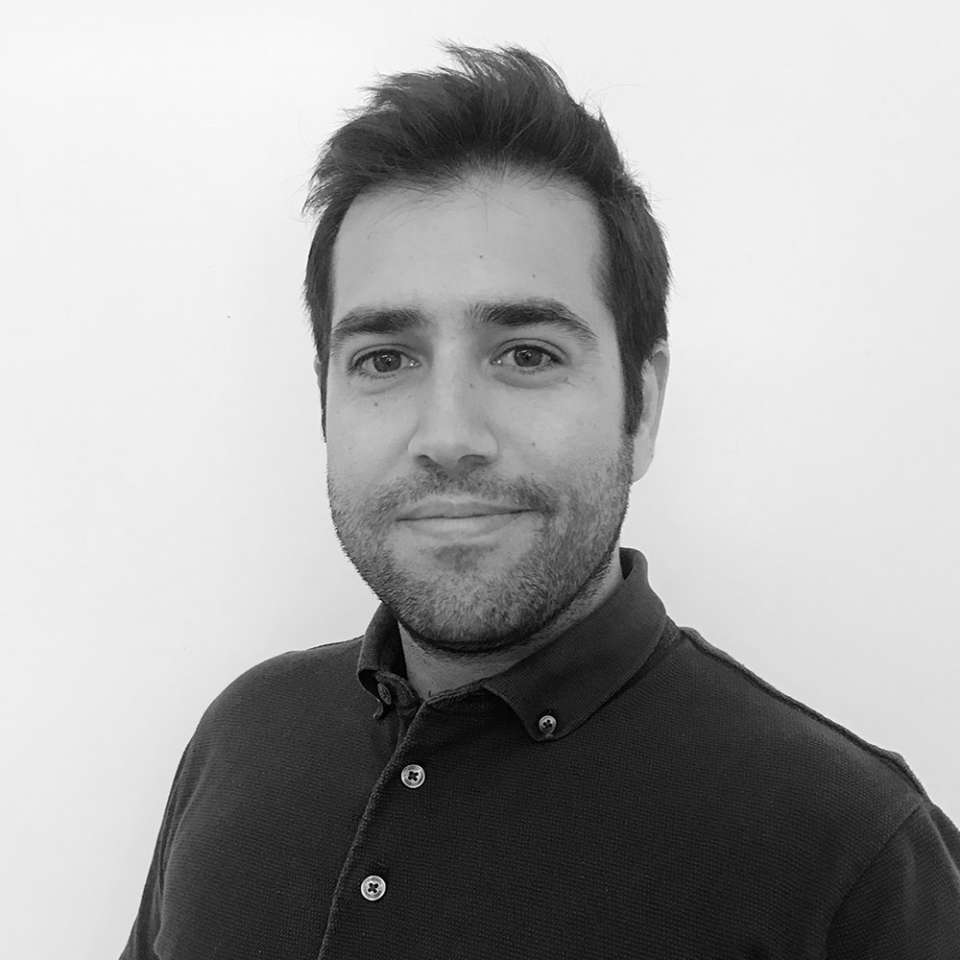