The Heritage Lottery Funded restoration of Maurice Lea Memorial park, the largest municipal park in Swadlincote, South Derbyshire.  The park was presented to the district by a local entrepreneur, Herbert Lea, in remembrance of his son Maurice Lea who was killed in France during the First World War.

South Derbyshire District Council were awarded £1m HLF money to restore Maurice Lea Park and bring it back to its former glory, whilst providing a modern park for the whole community to use. Gillespies was appointed to undertake the detailed design of the proposals and to oversee the implementation of the project.

An important part of the work involved extensive consultation with the local community on the proposals, understanding what people thought about the park and how it was being used.

Gillespies’ work focused on the restoration of the remaining original park features.  This included the complete restoration of an ornate iron bandstand, reinstatement of boundary railings and the reintroduction of a feature fountain. Specialist metalwork restorers were commissioned to ensure that the repairs were sympathetic to the original design and construction. All the footpaths, stone walls and steps were rebuilt, including the imposing stone gate piers.

The soft landscape was also refurbished to reflect the original design. Shrub beds were replanted and a new ornamental herbaceous garden created on the site of the old pond.

The introduction of new railings and gateways has given the park new prominence in the local area. The removal of the overgrown boundary hedgerow has opened up views into the park from the surrounding streets and improved security for park users.

The restoration has been very successful and the park is now an important heritage and environmental resource.  A ‘Poppy Walk’ heritage trail has been created to celebrate the park’s transformation from a despoiled coal mining area in the 1920’s to a thriving community park for the 21st century. 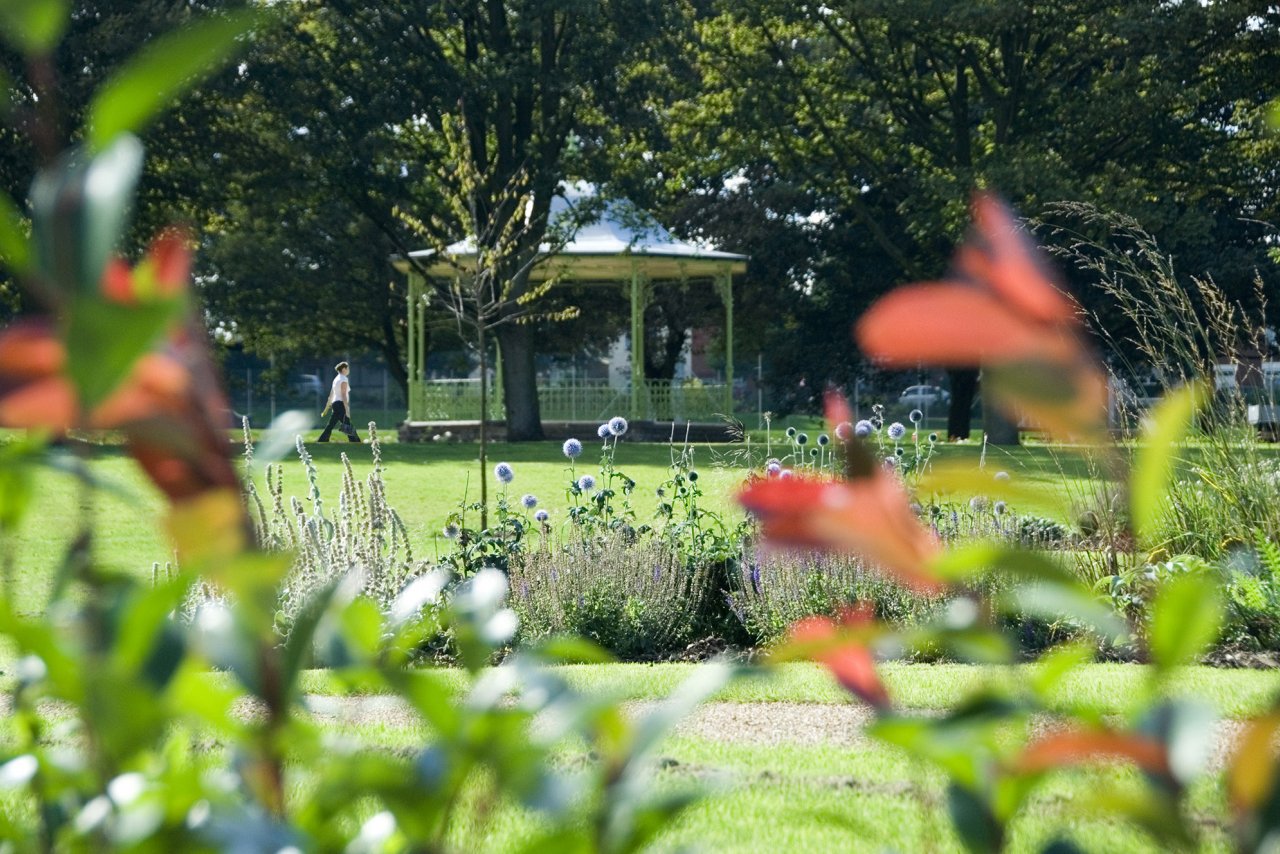 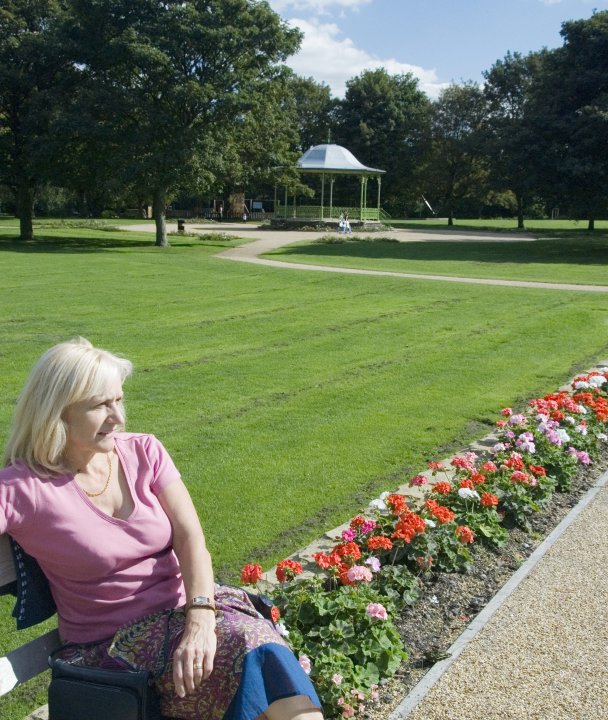 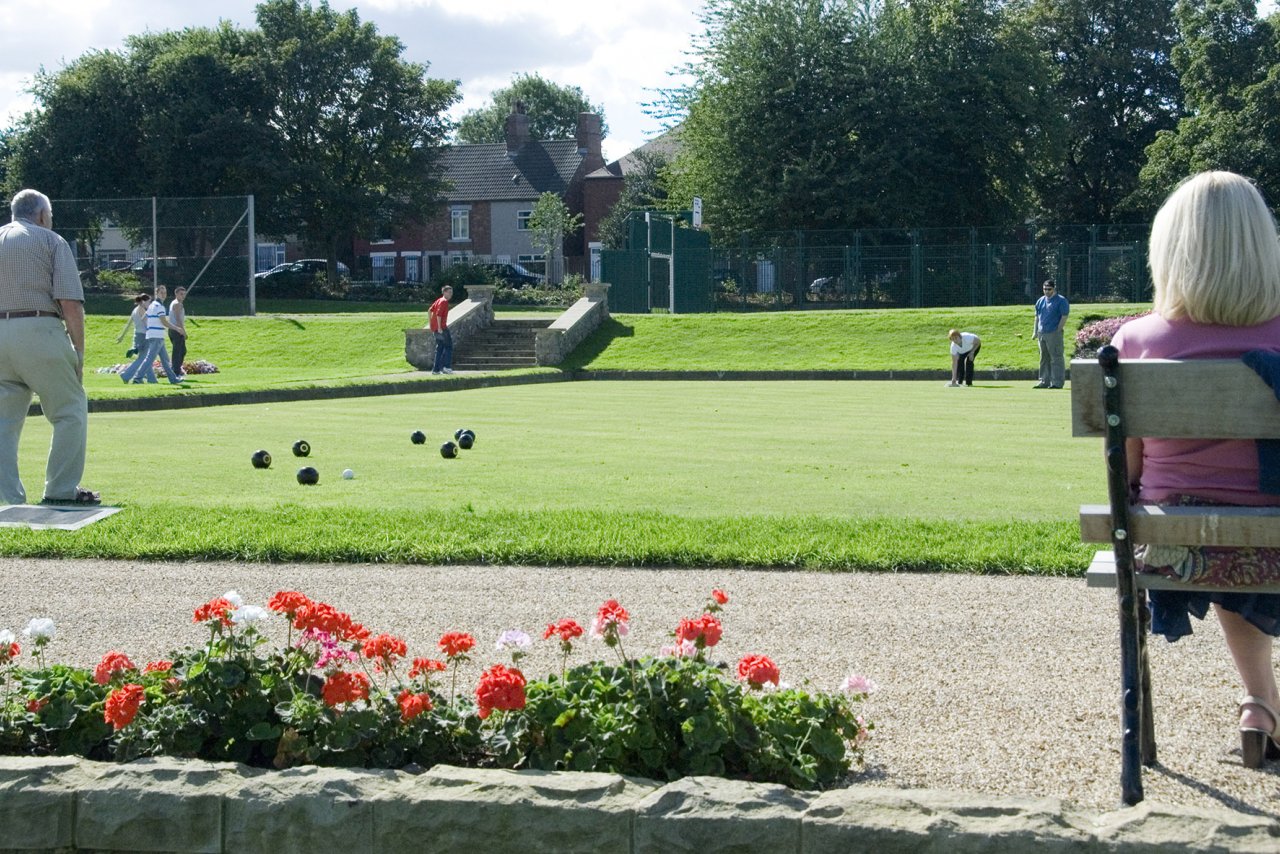 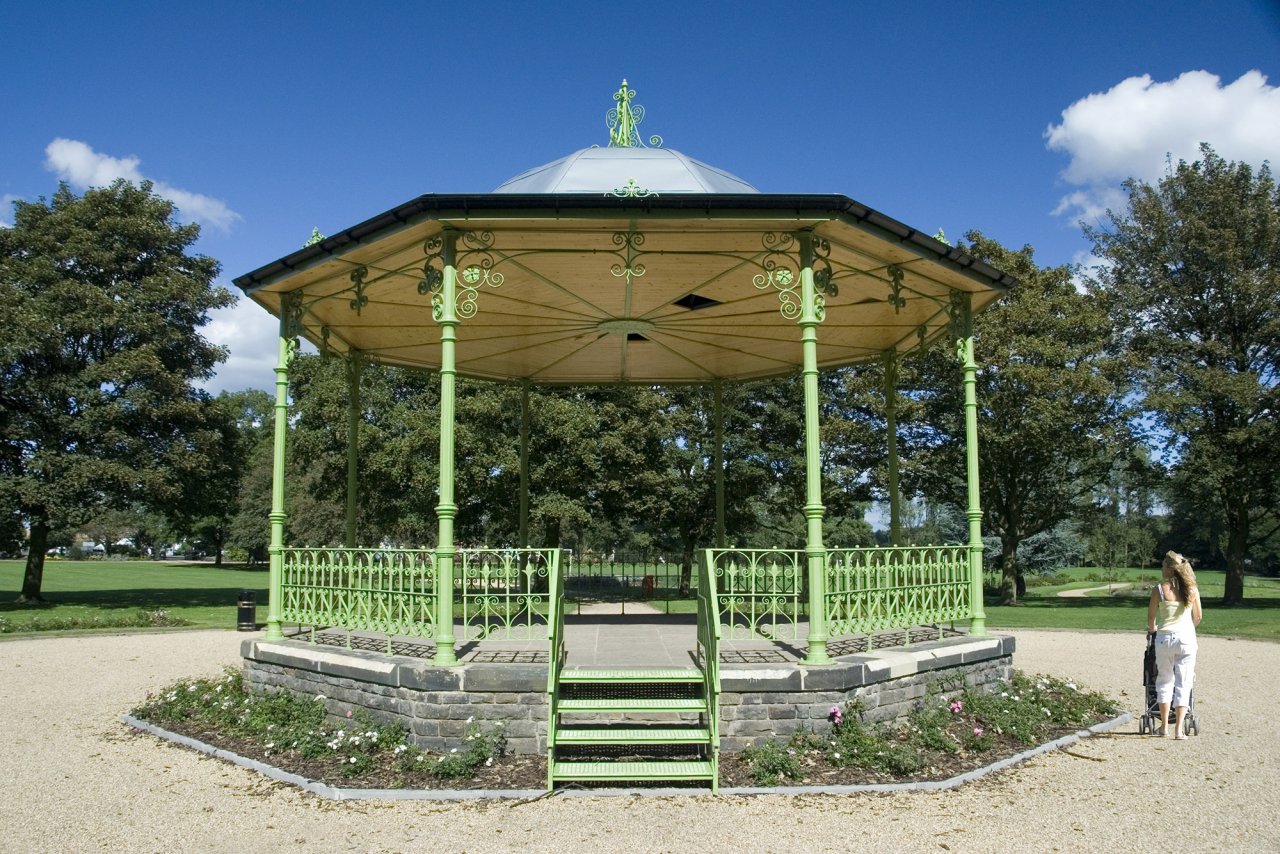 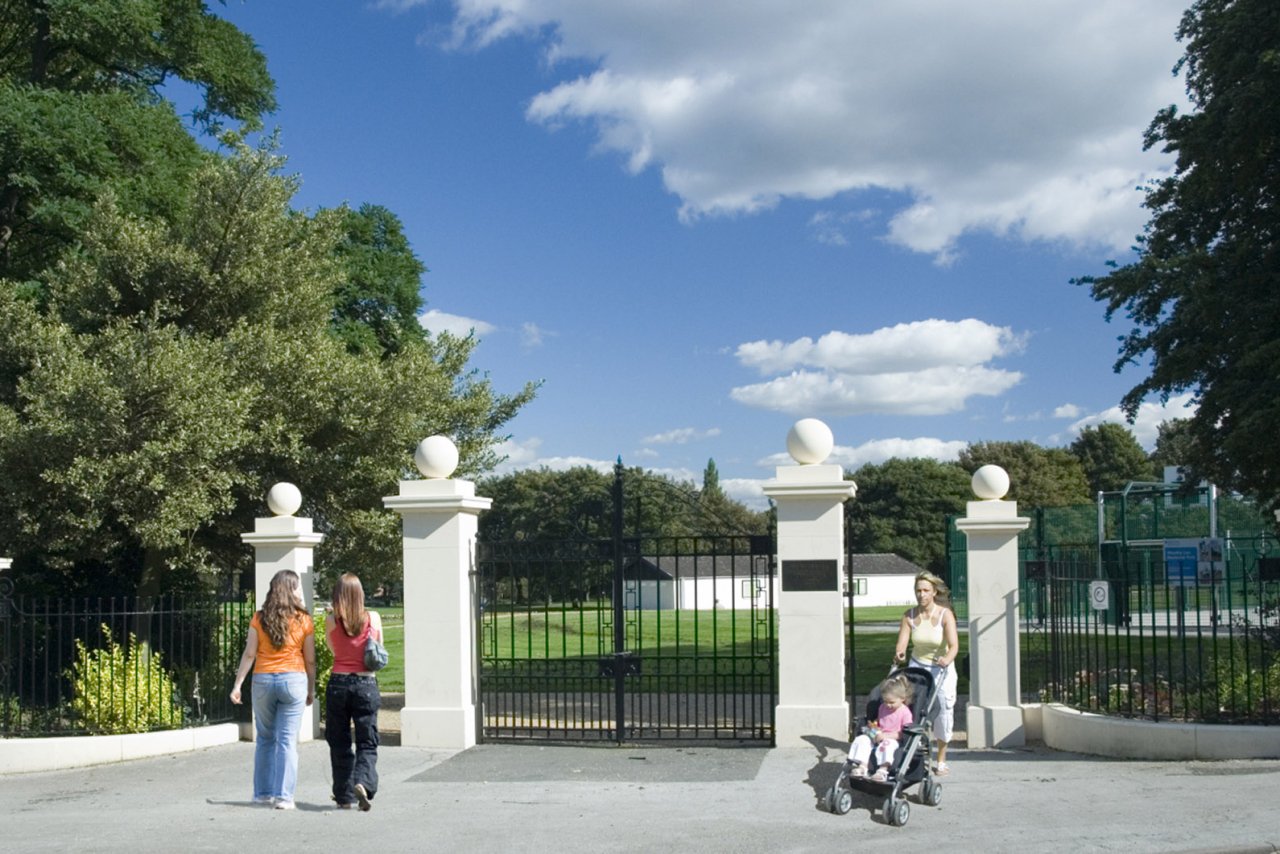 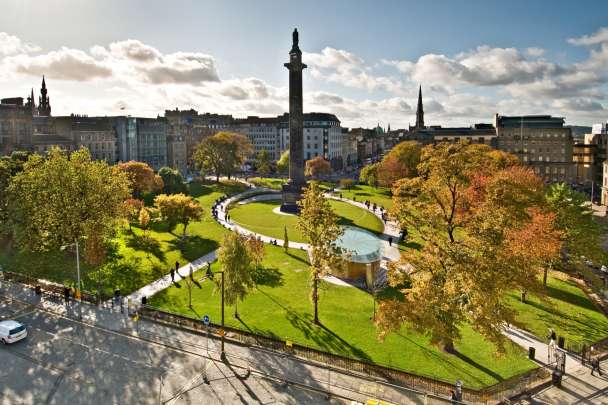 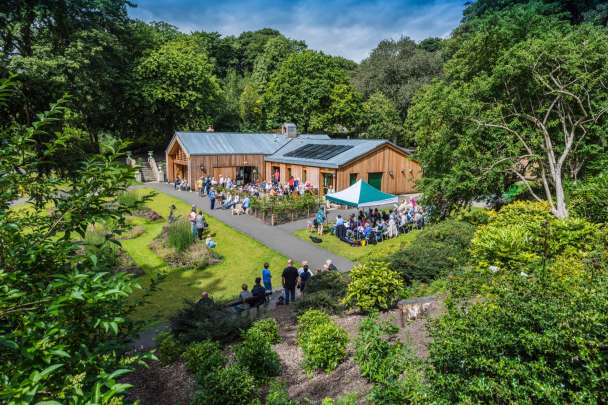 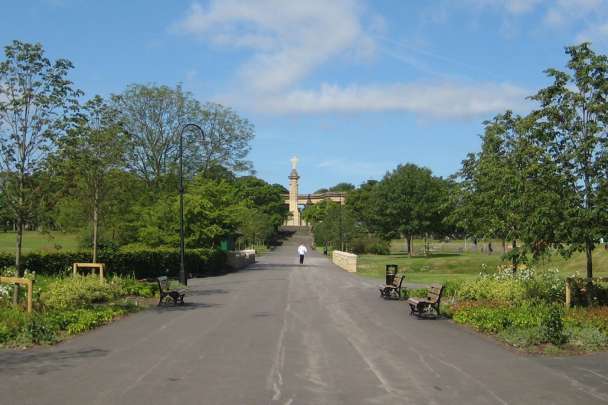