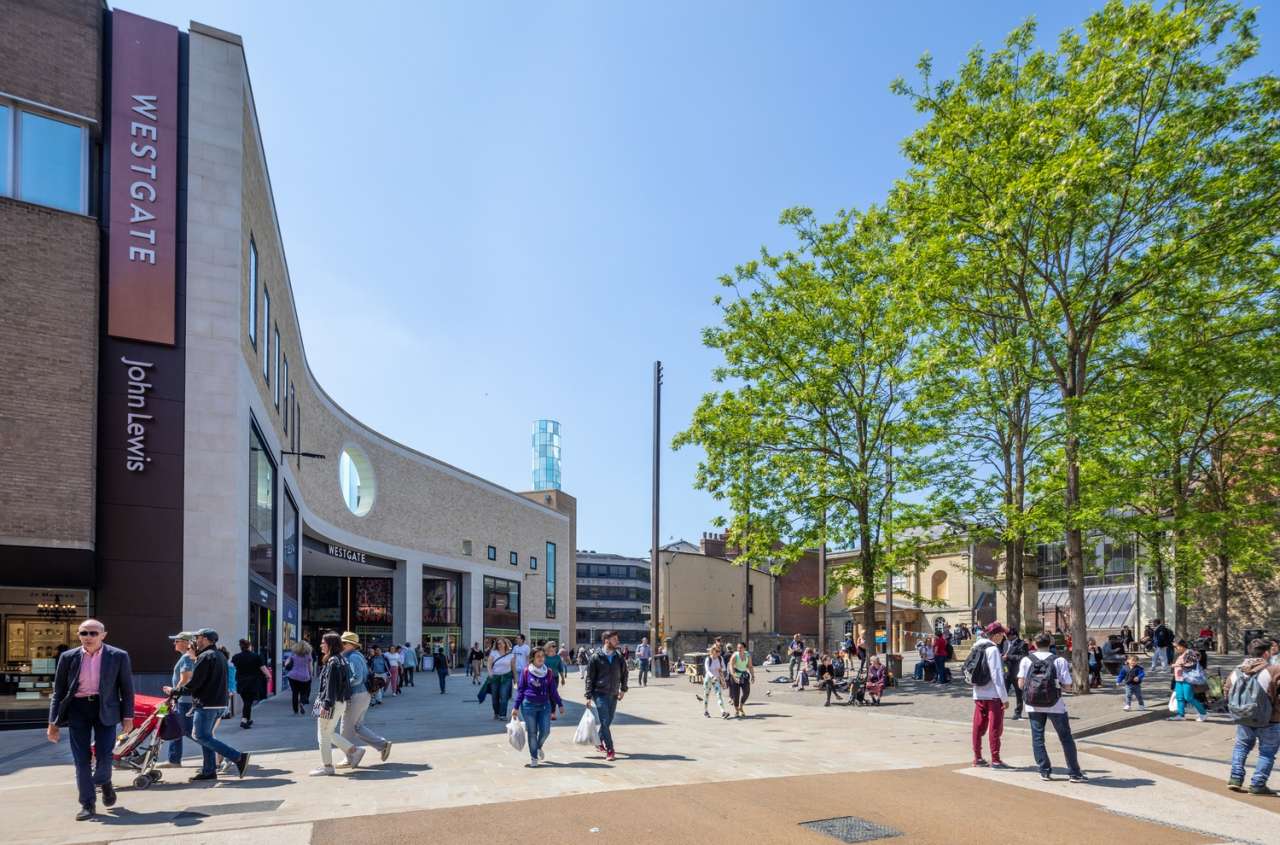 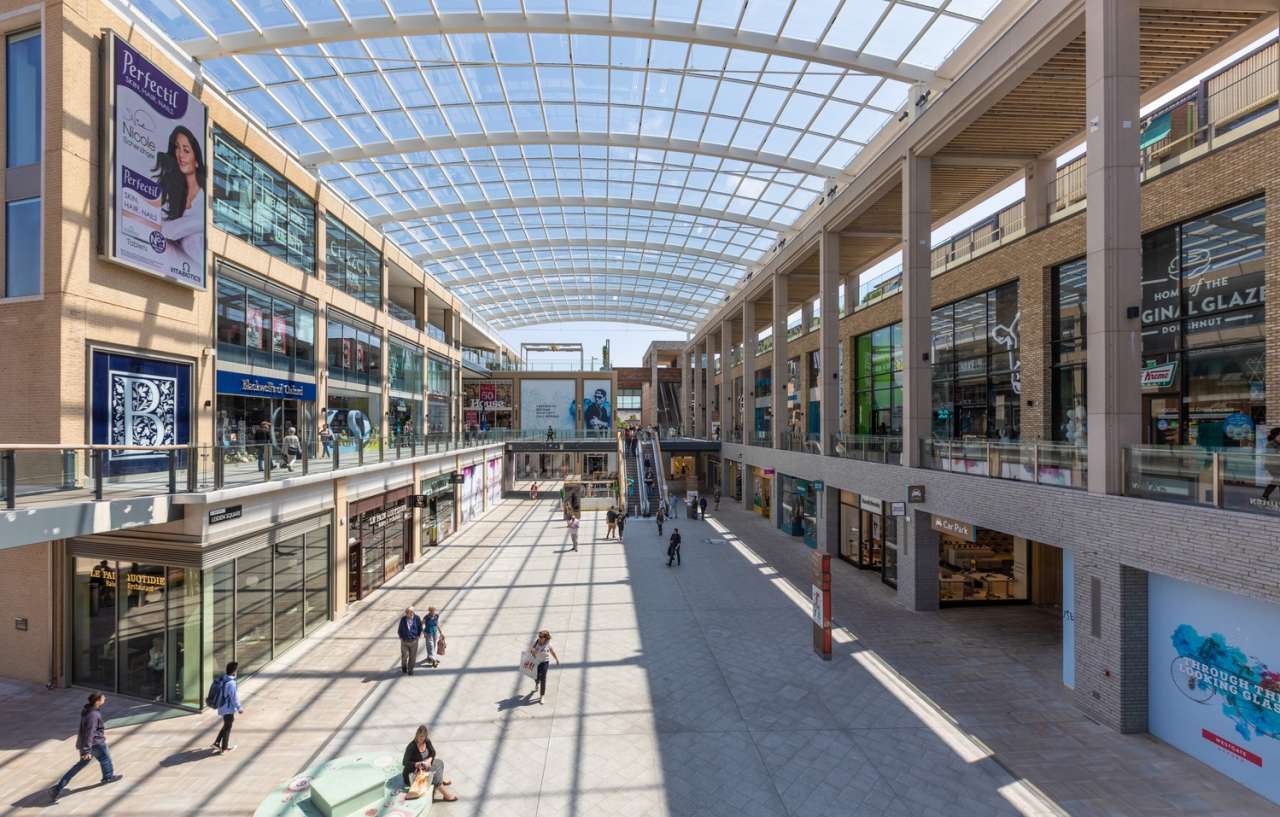 Westgate Oxford has been named a finalist in the New Developments (large) category at the 2019 ICSC European Shopping Centre Awards.

The awards recognise the best and most innovative retail schemes across the continent. The winners will be announced at a ceremony in Barcelona on 10 April.

Gillespies has delivered a high-quality public realm for Westgate Oxford, a major retail-led mixed-use development in the heart of Oxford City Centre. Westgate Oxford comprises a department store, over 100 retail units, 30 restaurants and cafes, as well as a roof terrace and a series of new public spaces.

The public realm consists of a framework of open and covered streets, arcades and public spaces that operate as a single coherent entity, linking the four individual urban blocks, and sensitively stitching the contemporary development into Oxford’s historic city fabric.