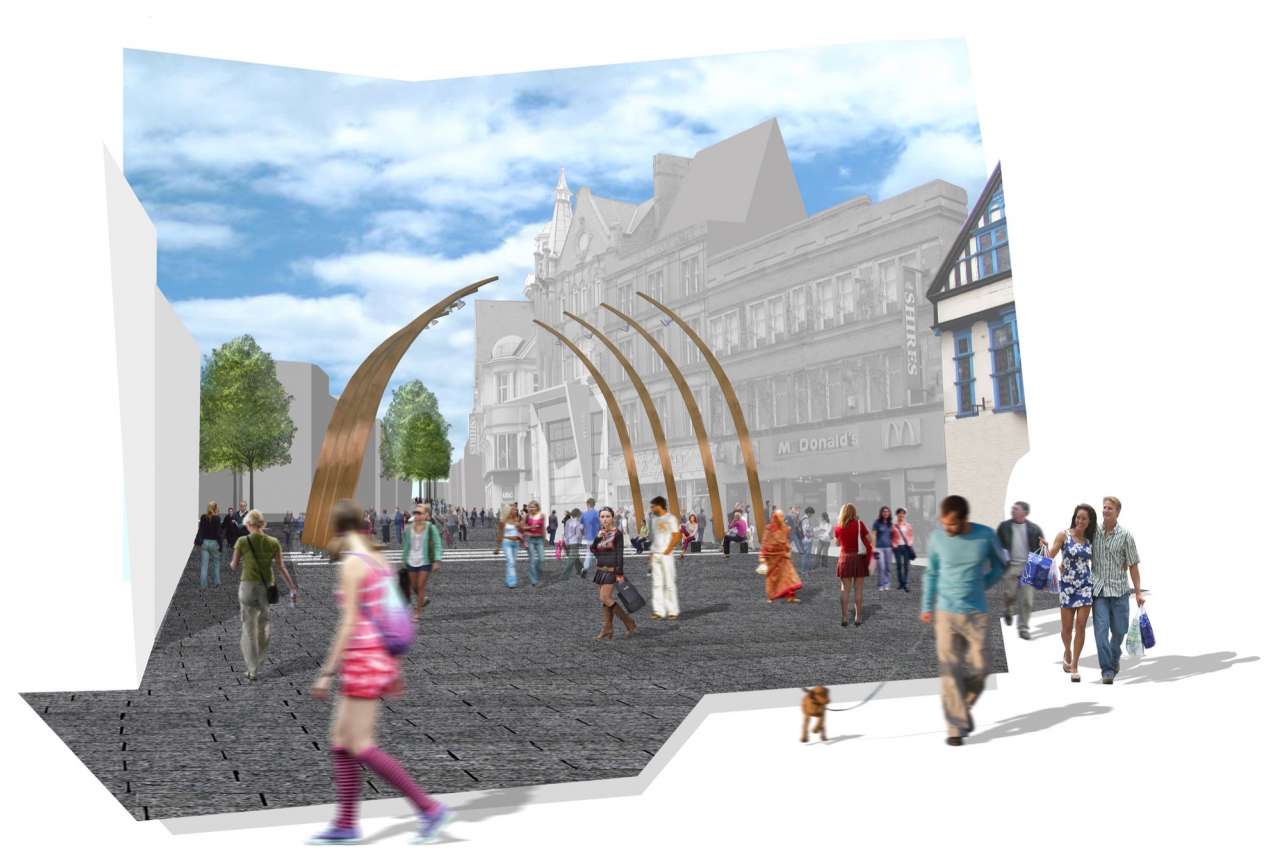 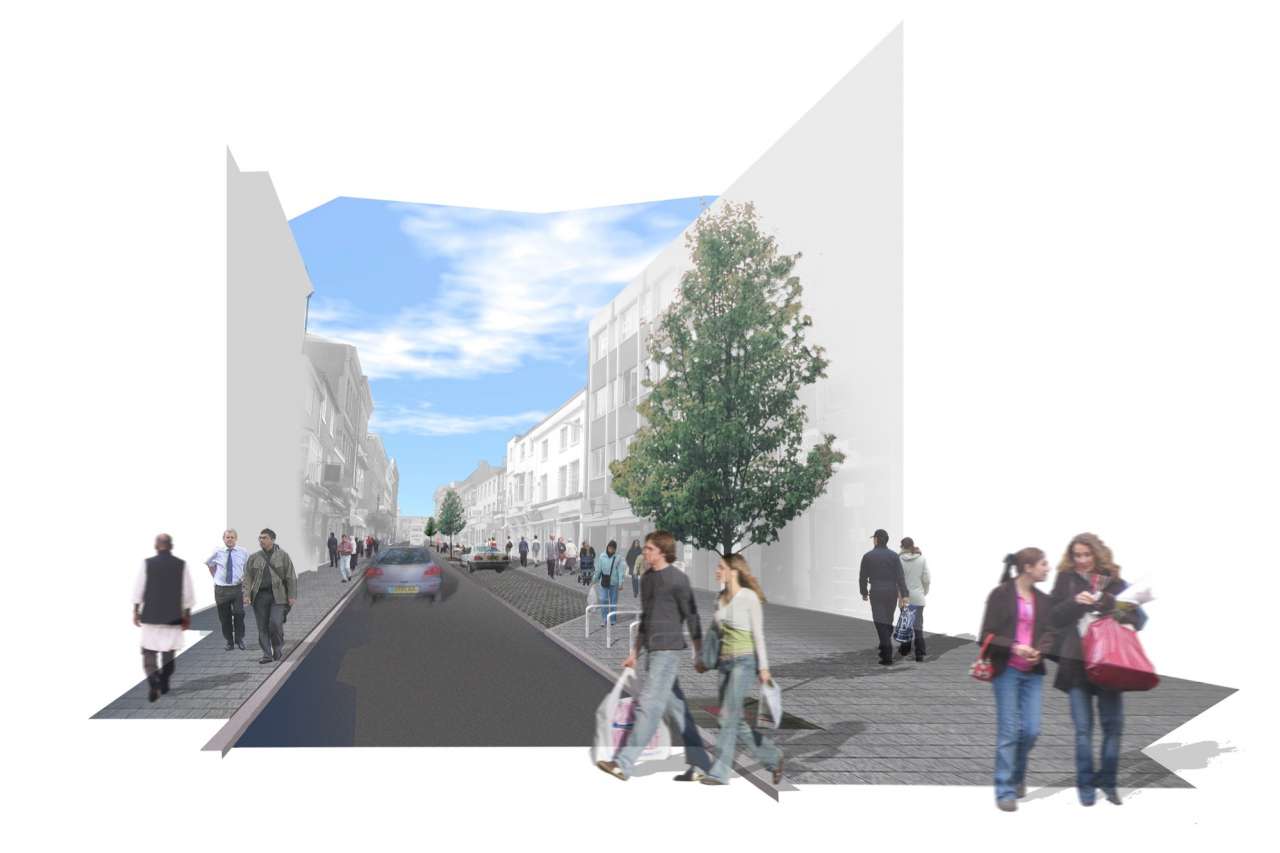 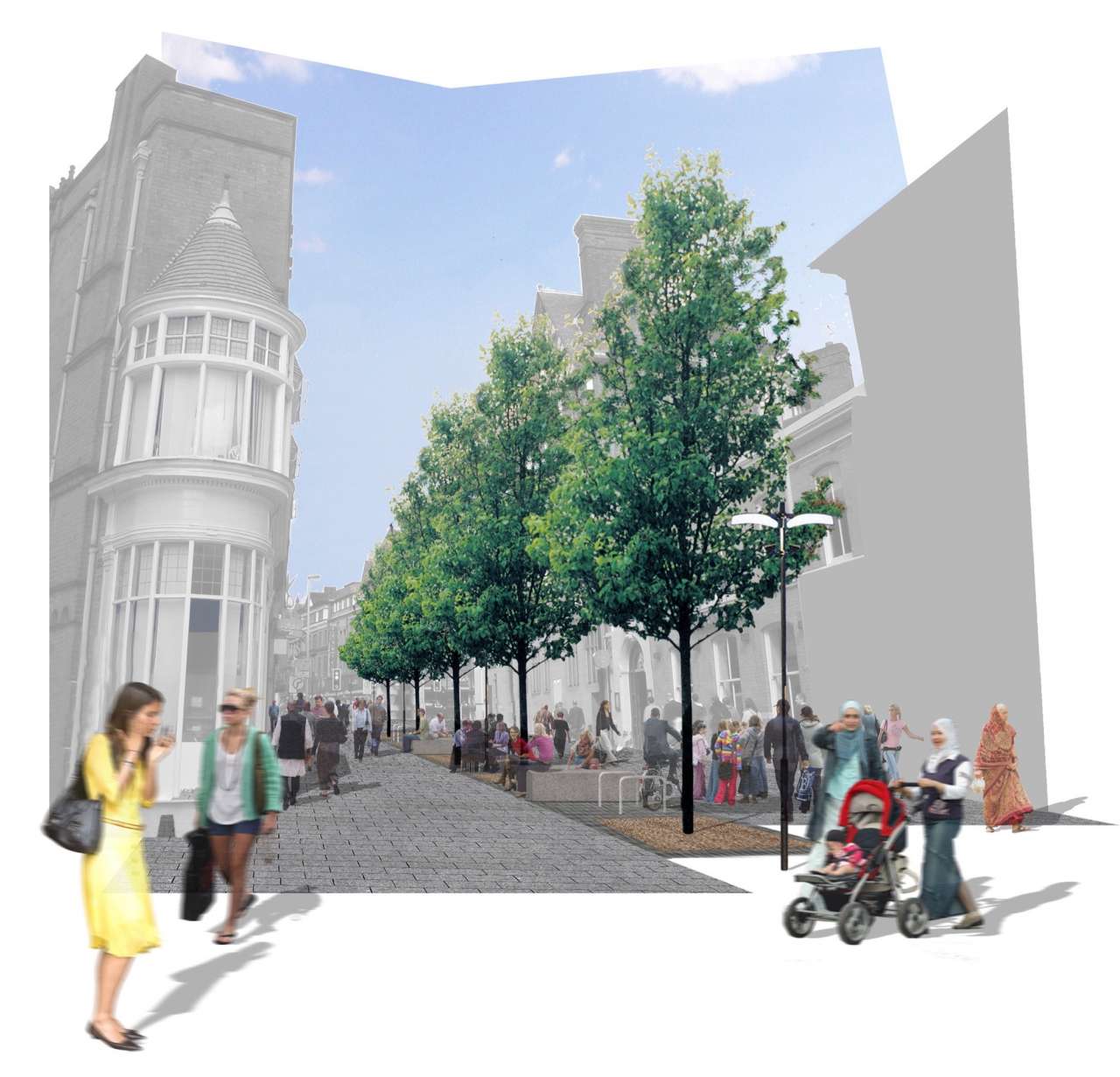 The face of Leicester set to change by 2008

Plans to significantly revamp the centre of Leicester have taken a step forward today as new designs from Gillespies are released by Leicester City Council for public consultation. Leicester’s retail core is set to be transformed under the exciting £19m proposals which will change the face of the city by 2008.

A similar design and consistent materials are to be carried across all the new spaces whilst tailored detail elements will give each place a unique character and respond to the different usage patterns. Proposals will see changes to the surroundings of the landmark Clock Tower as well as the following major streets: High Street, the East Gates area, Market Place Approach, King Street, Belvoir Street and parts of Granby Street.

The distinctive Clock Tower will be restored as a landmark setting through the removal of clutter, which is currently marring views of the attractive structure. It is hoped that the emergence of cafes around this key public space will help to create a world class public square at the heart of the city.

The busy thoroughfare of High Street has been reconfigured to better suit pedestrians: traffic has been removed; specially designed seating has been nestled between rows of new trees; and a water feature designed in the east end. Shared surfaces will be introduced in the upper section of King Street to replace a junction previously dominated by traffic. The rest of the street will be pedestrianised and existing grey concrete slab paving will be replaced with high quality silver and black granite materials which use a mixture of textures to define pedestrian/vehicular boundaries.

A particularly innovative timber gateway structure has been proposed to mark the location of the medieval city’s East Gate. This striking feature will provide an additional landmark by day and at night will become illuminated to build upon the feature lighting delivered as a part of changes to Gallowtree Gate.