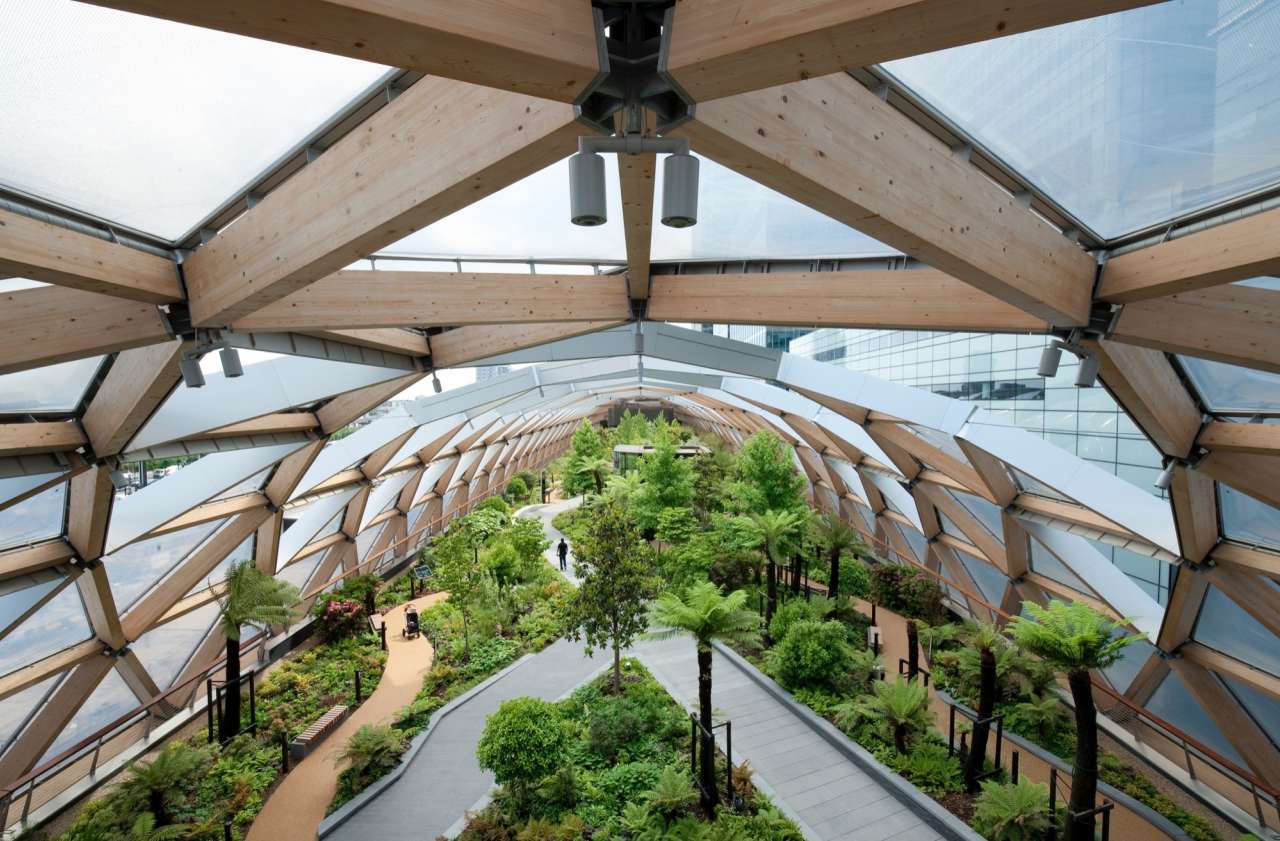 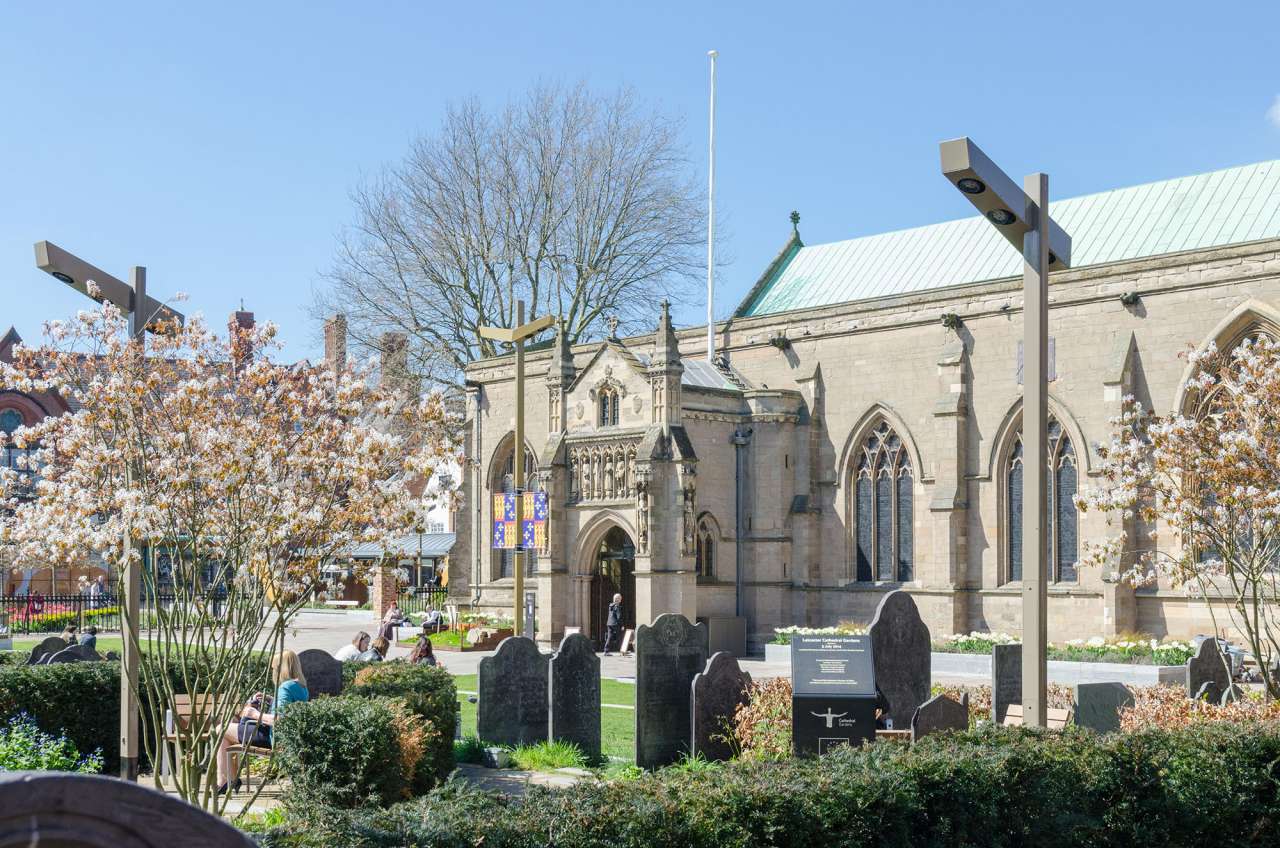 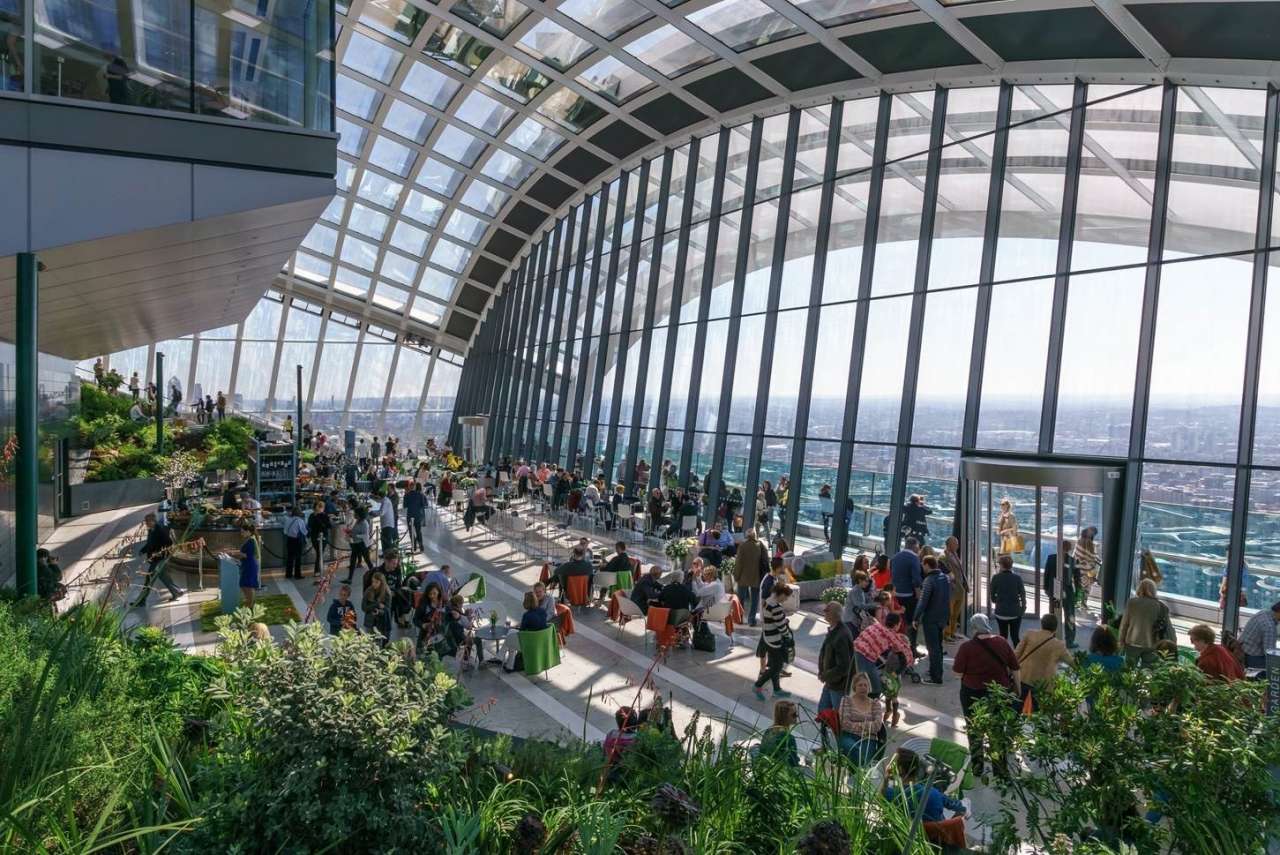 Our award success continued today as four of our projects picked up awards at the 2015 Bali National Landscape Awards, one of the landscape industries' highest accolades.

Leicester Cathedral Gardens fought off competition from nine projects to scoop the prized Principle Award for Restoration and Regeneration. This project was delivered by P Casey (Land Reclamation) for client, Leicester City Council, and involved the sensitive redesign of Leicester Cathedral Gardens following the recent discovery of the remains of Richard III. The judges thought this project was "completed to exacting standards as part of a wider city improvement scheme".

We also won a further award for The Sky Garden at 20 Fenchurch Street, which picked up the Principle Award for Soft Landscaping Construction Non-domestic over 1.5m, while Crossrail Station Roof Garden — delivered as part of Crossrail — took the highly commended award in the same category. Crossrail Station Roof Garden was also awarded the Principle Award for Green Roof Installations and Roof Gardens. The judges described the passage through the garden as an "oasis of calm".

Our team in Glasgow took the Principal Award for Hard Landscaping Construction Non-domestic 300k - 1.5m for their project, Burns Statue Square in Dumfries.

A full list of the winners can be read here.