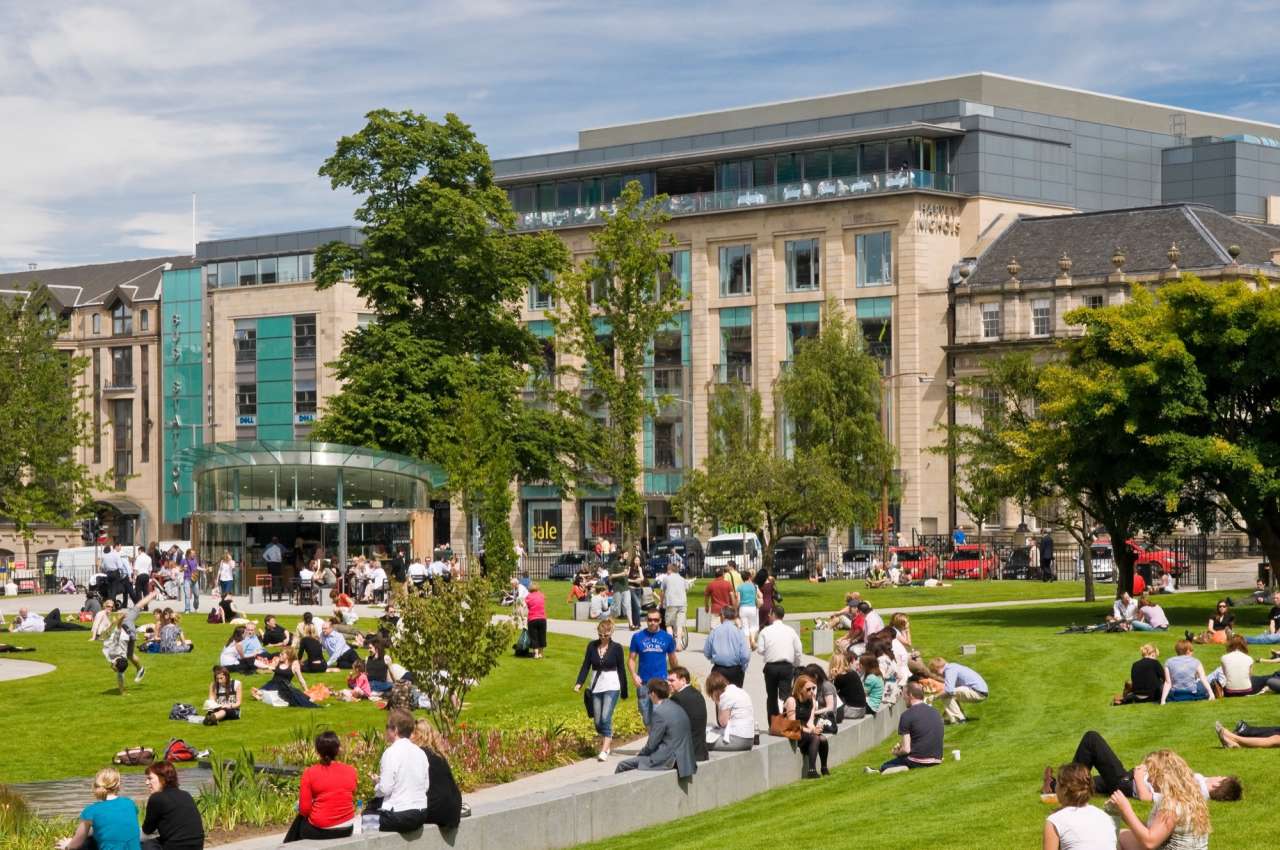 The Civic Trust described St Andrew Square as ‘a real civic achievement’ whilst the judges for the planning awards said: "we were impressed with this project … we recognise the positive impact it has had on the local area for the environment and economy."

St Andrew Square in Edinburgh was opened to the public last year following a £2.6 million redesign from Gillespies. The square is situated in a UNESCO world heritage site.